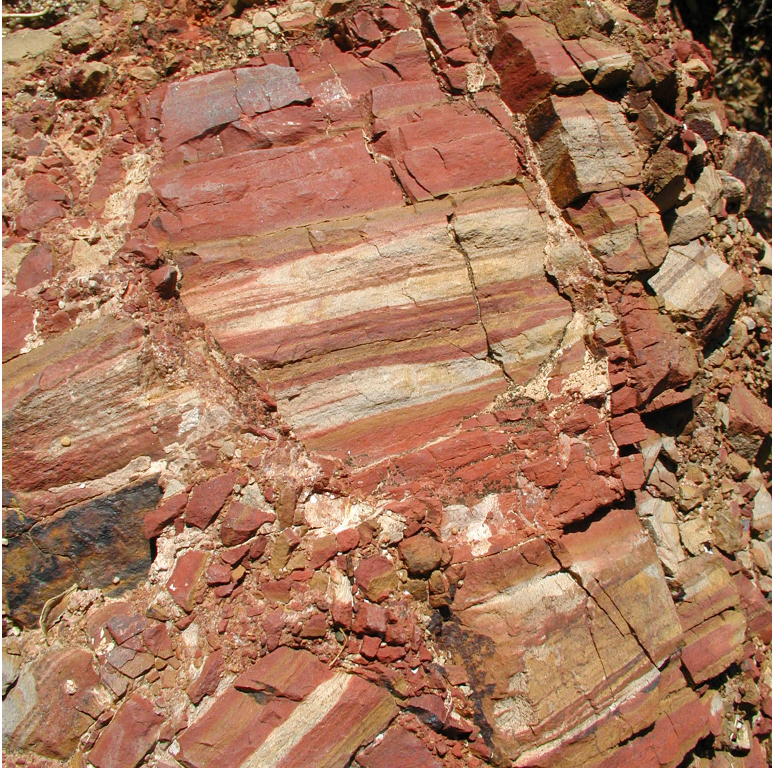 The National Park Service (NPS) just released a 100-page, illustrated report detailing the geologic resources of the Tonto National Monument of central Arizona. Katie Kellerlynn authored the report as part of the NPS’ Geologic Resources Inventory program.  A cohort of geologists with knowledge of the monument reviewed the report.

Tonto National Monument abuts Theodore Roosevelt Lake on the southwestern edge of the Tonto Basin in Gila County, Arizona. The monument is about 90 miles from the Phoenix metropolitan area, a two-hour drive on paved road. Visitors are drawn to the monument to see cliff dwellings of the Salado culture, which flourished here from 1150 CE to the 15th century.

From KellerLynn’s report, ‘The monument was one of the first national monuments designated under the Antiquities Act of 1906. On 19 December 1907, President Theodore Roosevelt signed Presidential Proclamation 787, which established the monument, protecting “two prehistoric ruins of ancient cliff dwellings” and one section of land upon which these ruins were located.’ 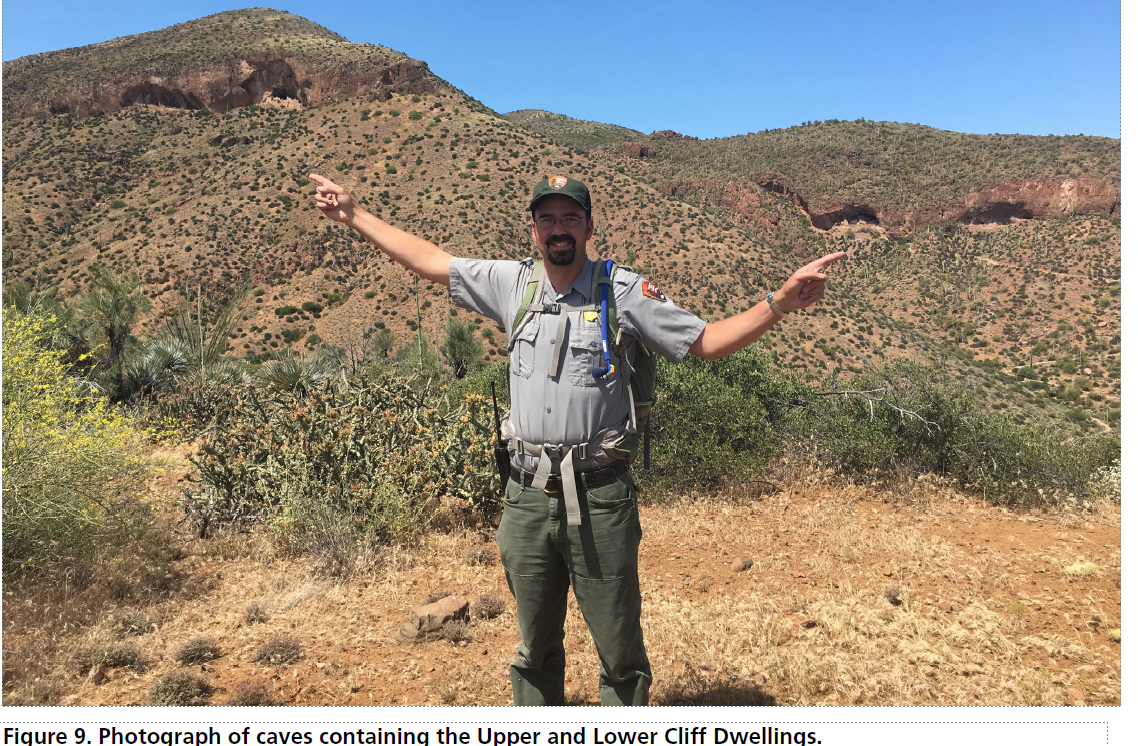 The Cited Literature and Additional Resources sections (p. 55-65) are exhaustive and include links (URLs) to online materials. Those interested in the Monument would benefit greatly from reading this report. 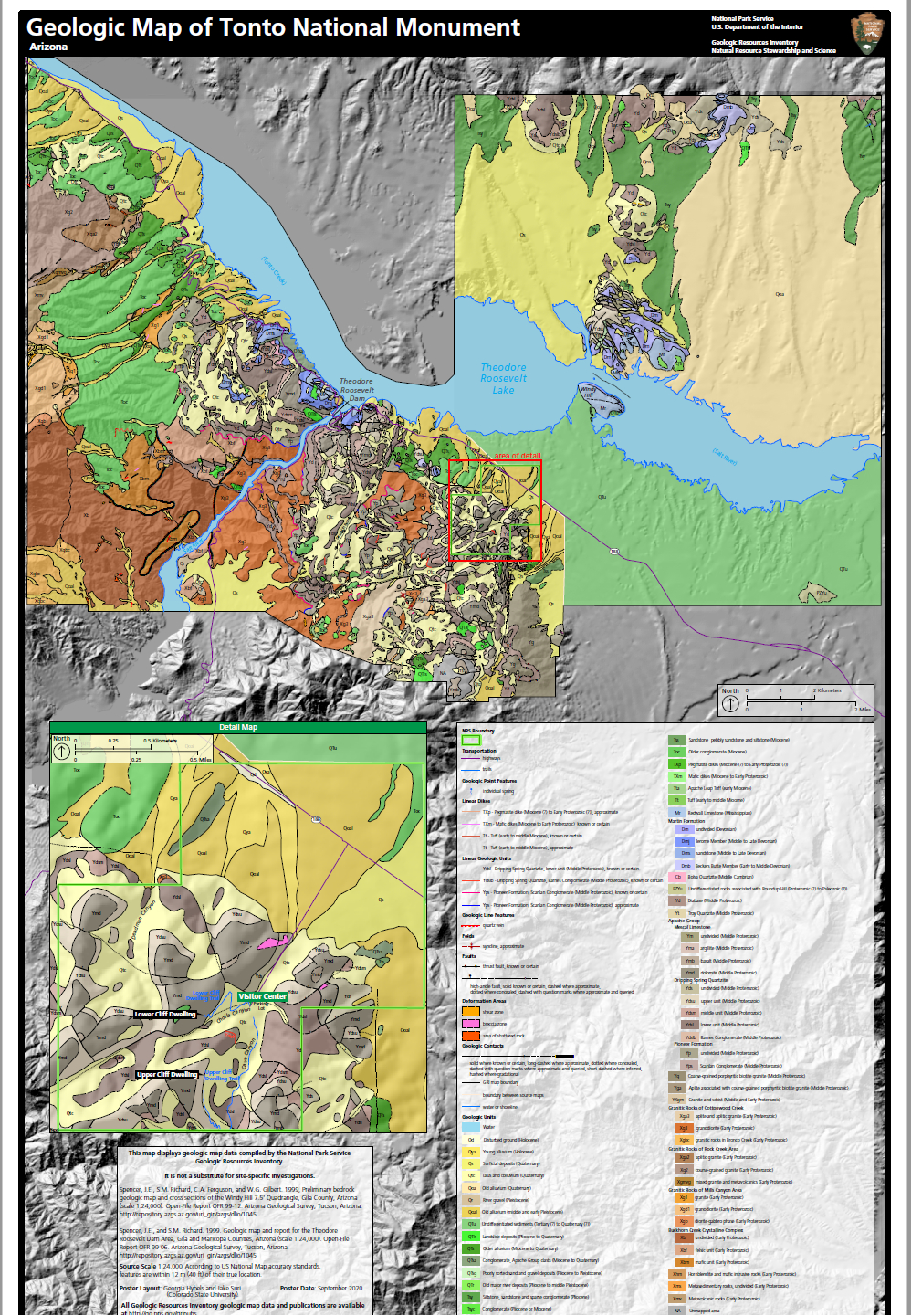